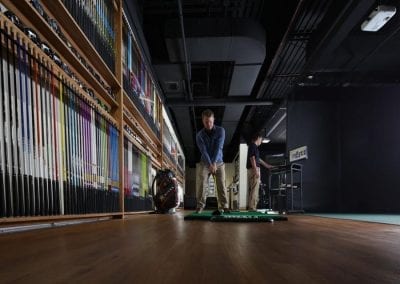 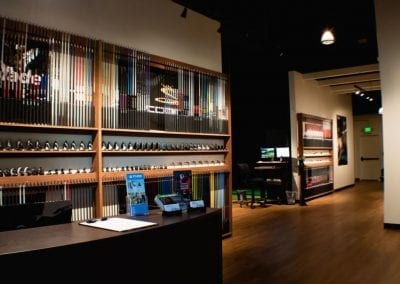 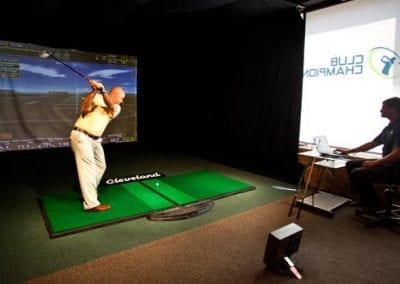 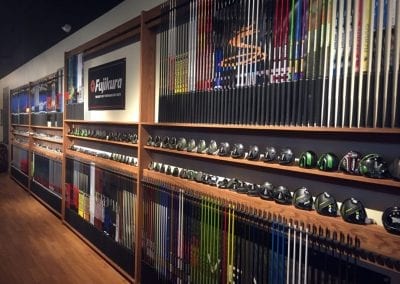 As more retailers forego brick and mortar stores to focus on e-commerce, Club Champion has flipped the script to become one of the fastest-growing companies in the the golf industry. The custom club-fitting business has opened more than 30 stores within the past year, expanding from just eight locations in 2014, and expects to have in the neighborhood of 80 locations by the end of the year.

Just over two years from now, Club Champion plans to have around 150 total locations.

So, what’s the secret to Club Champion’s success? As a builder of clubs utilizing various components, Club Champion doesn’t carry a significant inventory and is able to limit overhead more than traditional retailers. Additionally, because their equipment is fitted to each consumer, they don’t compete with web-based retailers on price. Last year, the company’s overall revenue growth was up almost 60 percent, with each store conducting between 500 and 1,500 tour-quality fittings and converting 78 percent of those into club sales.

“What we do is help put people in the best equipment set-up to play better golf,” says Club Champion CEO Joe Lee. “If we spend all the time in the (fitting) bays, with the best equipment and widest variety of components on the planet, with top-notch technology, and an ability to custom assemble the clubs to the precise tolerances that were prescribed by our fitter, and we still can’t convince an avid golfer why it’s the right thing to do, we haven’t done our job very well.”

“The proof is in the data and most avid golfers get it,” Lee adds. “And if you’re an avid, you’ll invest to get better.”