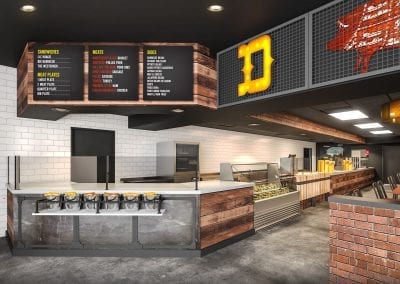 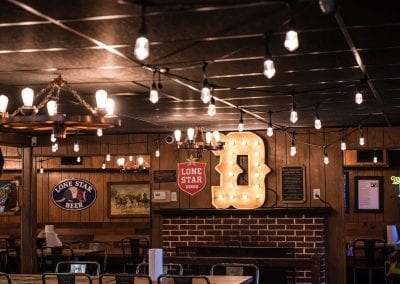 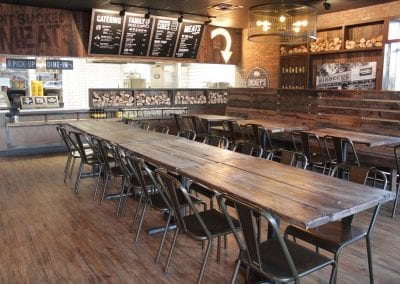 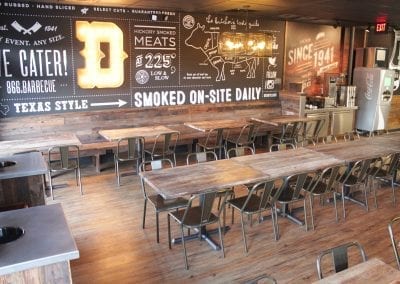 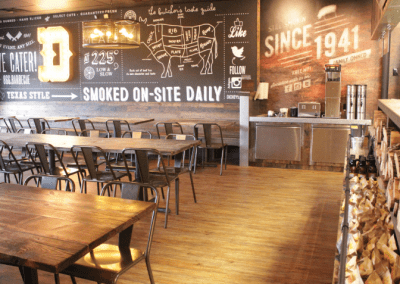 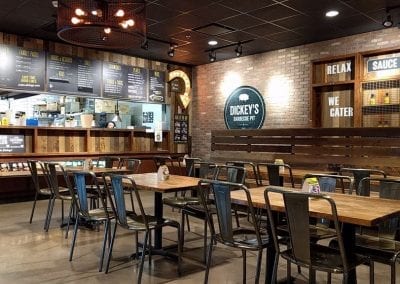 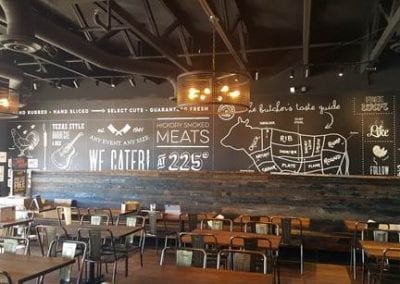 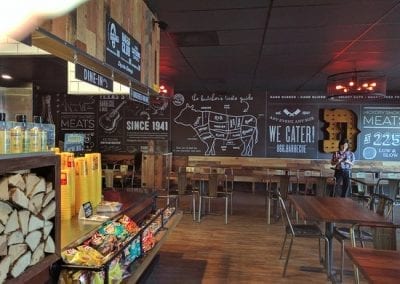 CPM was invited to bid on this new Dickey’s BBQ Pit location in Marysville, WA. After reviewing the bid documents, we reached out to the local franchisee who turns out is located in our home town and has many common connections and relationships with our team. Seemed like a great fit right from the start. After submitting our price we were awarded the job. We are currently awaiting permits to get the project off the ground but cant wait to get started on this location with the potential for many more to come in the future!

In 1941, Travis Dickey, a World War II veteran, opened the first Dickey’s Barbecue Pit in Dallas, Texas. Dickey was a true Texas character blessed with the gift of gab and the love of authentic, slow-smoked barbecue. In the beginning, Dickey’s Barbecue Pit was truly a family operation with Travis working the block and Miss Ollie Dickey serving sandwiches.

Brothers Roland and T.D. Dickey took over the business in 1967, continuing their father’s legacy of quality, hickory smoked signature meats. Under the direction of the Dickey brothers, Dickey’s Barbecue Pit expanded throughout the Dallas Fort Worth area and quickly became known throughout Texas for mouthwatering hickory-smoked barbecue, popular catered events and the iconic Big Yellow Cups. Franchising began in 1994 after loyal guests and barbecue fanatics demanded more locations. Today with more than 500 locations in 44 states, loyal guests are what keep Dickey’s thriving in every community. Today, the Dickey family still serves up the same quality barbecue recipes handed down for generations coupled with the same brand of southern hospitality, only on a much larger scale.

This project is in-progress. Photos displayed above are of existing Dickey’s BBQ Pit Locations.