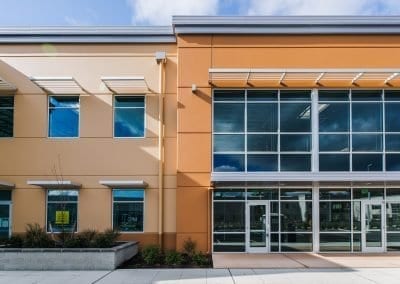 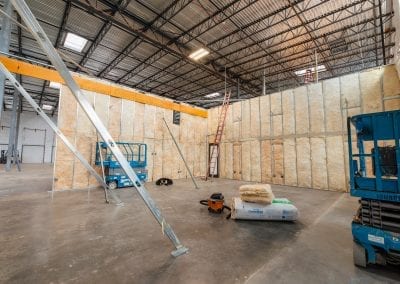 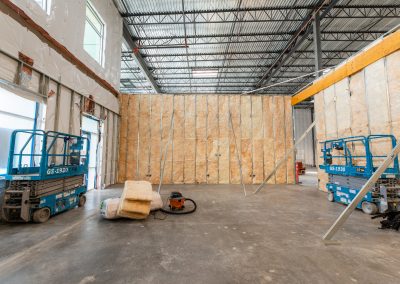 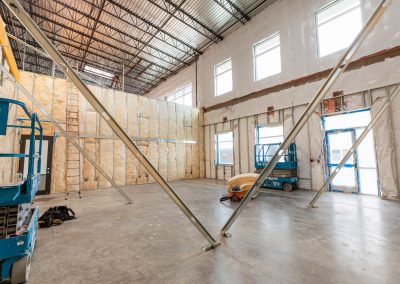 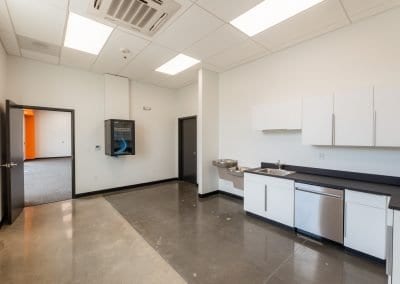 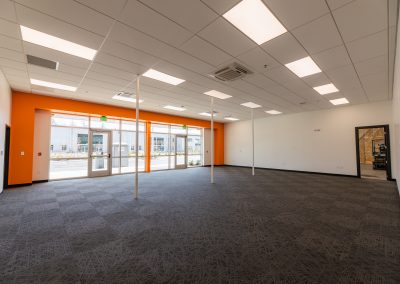 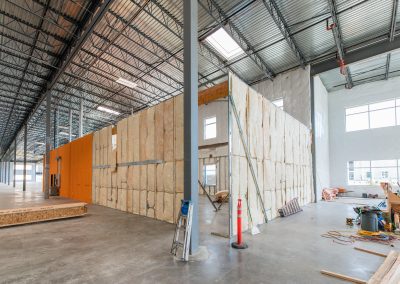 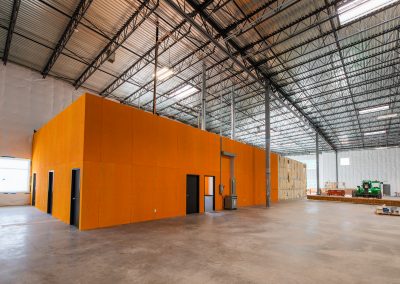 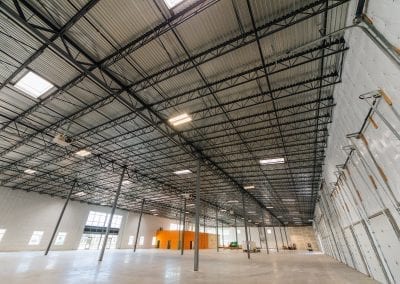 In 2011, after a few glasses of whiskey and a cigar around the campfire, the idea for Heritage Distilling Co. (HDC) was created. “We can make something better than this, and we can do it in a way no one has ever done it before.” The next day Jennifer and Justin Stiefel, HDC’s Co-Founders and current President and CEO, began writing their business plan.

Some of the best-known facets of the company include HDC’s innovative programs like Spirits Club® and its patented program Cask Club®. Cask Club is an annual membership-based program that provides the creativity of each member to be transformed into bottled spirits. Members are given the ability to choose everything from spirit, flavor additions, age and proof, while finishing the process with their very own, one of a kind product.

HDC operates distillery tasting rooms in Washington and Oregon including locations in Gig Harbor (WA), Eugene (OR), the Ballard neighborhood in Seattle and in the historic town of Roslyn (WA). Heritage Distilling at Talking Cedar is the newest location, opening this Summer. An HDC distillery and tasting room will be opening in Tumwater (WA) in 2020.