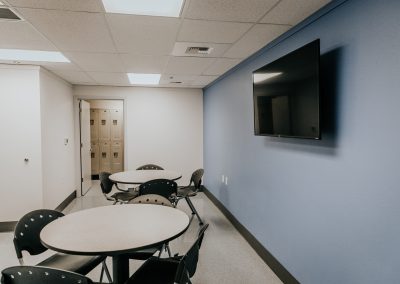 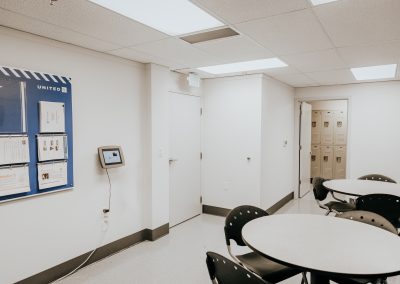 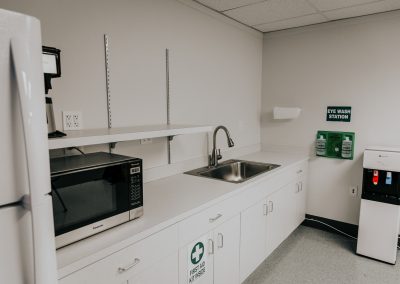 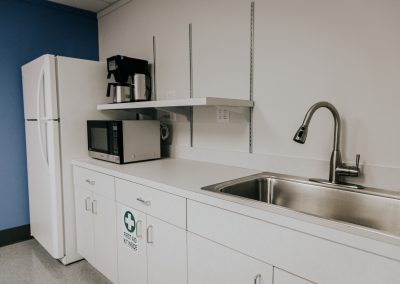 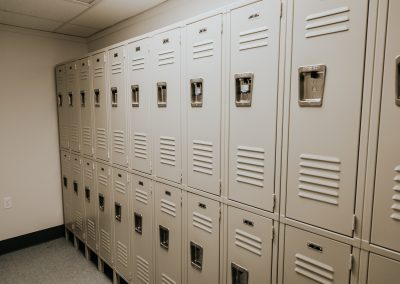 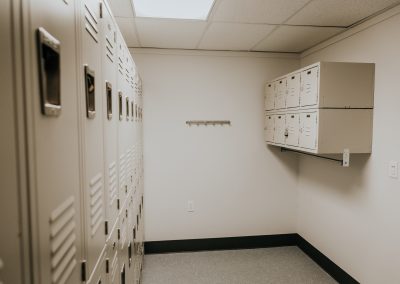 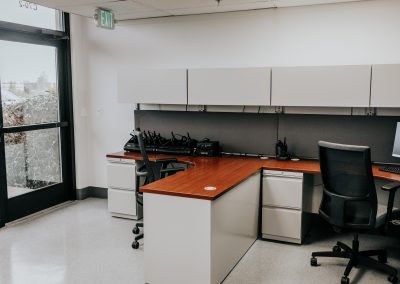 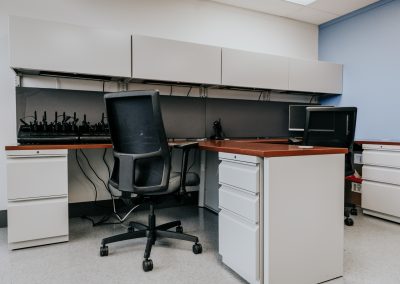 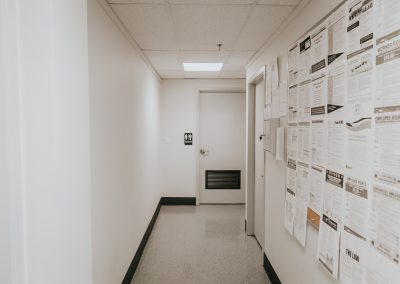 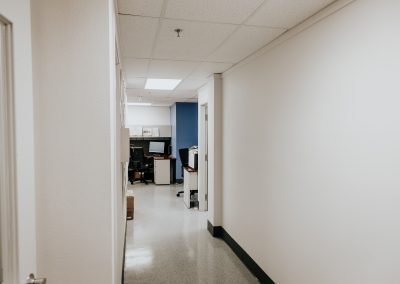 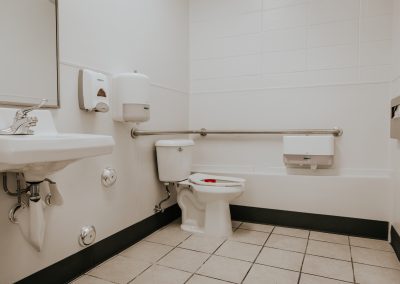 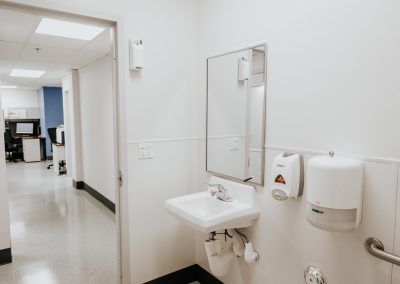 Snohomish County Airport – Paine Field was originally constructed in 1936 as a Works Progress project. At the time of development, it was envisioned that the Airport would create jobs and economic growth in the region by becoming one of the ten new “super airports” around the country. The large commercial airport that was planned for in the 1930s never resulted. The Army Air Corps occupied the field in the spring of 1941. At that time, Snohomish County Airport consisted of little more than two paved runways in the common cross-section pattern, set off at different angles to take advantage of the most favorable winds.  In 1951, a United States Air Force Aerospace Defense command unit was stationed at Paine Field and its name was officially changed to Paine Air Force Base. With these setbacks in place, the airport was redirected to develop an industrial business center. This new path focused on the development of intensive economic growth and increased revenues for the airport, providing large amounts of undeveloped land for civilian enterprises to build upon. The year 1966 proved to be the pivotal year in the history of Snohomish County Airport. The Air Force had all but pulled out of Paine Field leaving it open for exclusive commercial considerations. The Boeing Company was looking for an area large enough to construct an assembly plant for the B-747. Land just north of Paine Field was chosen to construct the new facilities, including some development on the airport itself. In the years since, over 50 businesses now occupy space at Paine field, employing over 30,000 people.

In June 2014, New York-based Propeller Investments asked Snohomish County to start discussions leading to their construction of a terminal and parking facility at Paine Field. Propeller Investments would shoulder the risk — leasing land from the airport, financing terminal construction and finding tenant airlines. On March 2, 2015, Snohomish County approved a lease-option agreement that gave Propeller Airports three years to carry out preliminary design work, environmental studies and to obtain permits needed to construct a proposed two-gate passenger terminal. Ground was broken for the passenger terminal on June 5, 2017. The 30,000 square foot building will have two gates and will be capable of handling about 16 flights per day. Alaska Airlines was the first to announce in May 2017 that it would operate from Paine Field. But not too long after that, United Airlines announced on August 10, 2017 that six flights a day will be operated to its hubs in Denver and San Francisco. All flights from both airlines were scheduled to begin in February 2019.

United Airlines reached out to CPM in late 2018 about helping them build out an office for their PAE staff in a commercial building just south of the new terminal. After a few rounds of design and pricing, construction was able to start, with a hard deadline of completing a week before flights were scheduled to start. We went to work quickly demoing the space from its previous conditions. Walls were reconfigured for an open break room, completed with employee lockers. An updated open work area is located right when you enter the front door. Down the hallway you’ll find a managers office, IT closet, and a refreshed bathroom. The space may be small, but it turned out great and will serve the staff well as United begins to serve our community here in Snohomish County!